The onsite conference has been canceled due to COVID-19. All the participants of our conference will be invited to join the online conference.

Read more about the Online Conference. 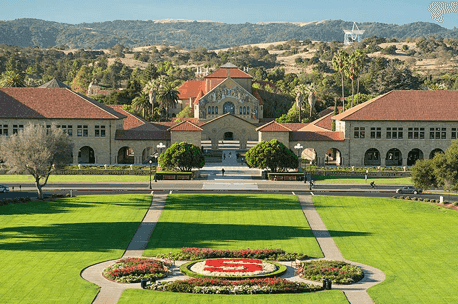 Leland Stanford Junior University (Stanford University or Stanford) is a private research university in Stanford, California. Stanford is known for its academic strength, wealth, selectivity, proximity to Silicon Valley, and ranking as one of the world's top universities.

The university was founded in 1885 by Leland and Jane Stanford in memory of their only child, Leland Stanford Jr. Stanford is the alma mater of one president of the United States, 30 living billionaires, and 17 astronauts. It is also one of the leading producers of members of the United States Congress.

We must trust to nothing but facts: These are presented to us by Nature, and cannot deceive. We ought, in every instance, to submit our reasoning to the test of experiment, and never to search for truth but by the natural road of experiment and observation.